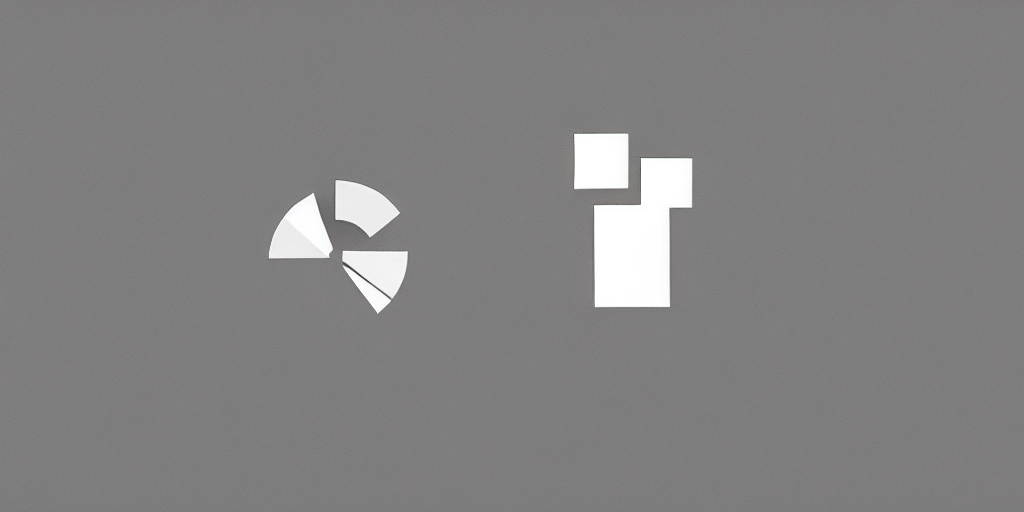 John McWade asks a very interesting question in his article How simple is too simple? He says:

Whose logo is this?

How long would it take to draw? Let’s say 10 seconds in InDesign to make the rectangle and 10 minutes to get the width just right. How much do you bill per hour? To make it easy, let’s say $90. By that reckoning, this is a $15 logo.

Not only that, but the yellow border is not the designer’s creation; it’s been the trademark of the client, National Geographic magazine, for a century.

Yet when he “designed” this rectangle in 2002, Tom Geismar (Chermayeff & Geismar) created one of the clearest, most identifiable, most portable images on the planet, meaning one that works beautifully in every venue regardless of size, resolution, or surrounding clutter.

But what if we go overboard with simplification and it ends up subtracting something from our designs? If Nat Geo wasn’t as huge a brand as it is, would it be possible to identify them from just a yellow-colored rectangle? So my question is — Can design be too simple?

When I thought of making Saga, a super simple music downloading app, I had only the goal in mind, no design, of allowing users to download songs really quickly. Based on that, I decided that some elimination was required from the process of downloading music. Instead of searching and browsing through lists of songs (most of which didn’t even play), I proposed that users just search for a song and hit enter to download it.

Imagine just typing “Coldplay Magic” in a search box and pressing enter to download the song.

Saga became one of my most popular personal projects, and I had over 10,000 songs downloaded in just five days of launch. People loved it. Only when Saga grew into an Android app and a web client that lets users stream music, make playlists, and view charts was when it started to get a little complicated. On one hand, people loved that Saga downloaded songs in just one step, and on the other, they wanted choice.

For example, when people search for “Animals,” they could either mean the single by Maroon 5 or the one by Martin Garrix. The Maroon 5 one downloaded by default, and only when the download had already begun (or worse yet, ended on fast connections) that people realized that they actually wanted the EDM version. After three whole months of Saga, the most-requested feature was search results.

I panicked. I thought that the very idea of having a sophisticated super-fast download process was defeated if the loved one-step process was broken.

It wasn’t till after Saga grew to conspicuousness that I realized that the thing most people are looking for was choice. Even thought the one-step process was probably the most amazing part about Saga, it had to go. Because people want simplicity. Don’t confuse simplicity with minimalism.

What I understood was that simplicity isn’t about having less things. There’s a great Jony Ive quote that just summarizes what I’m trying to say: