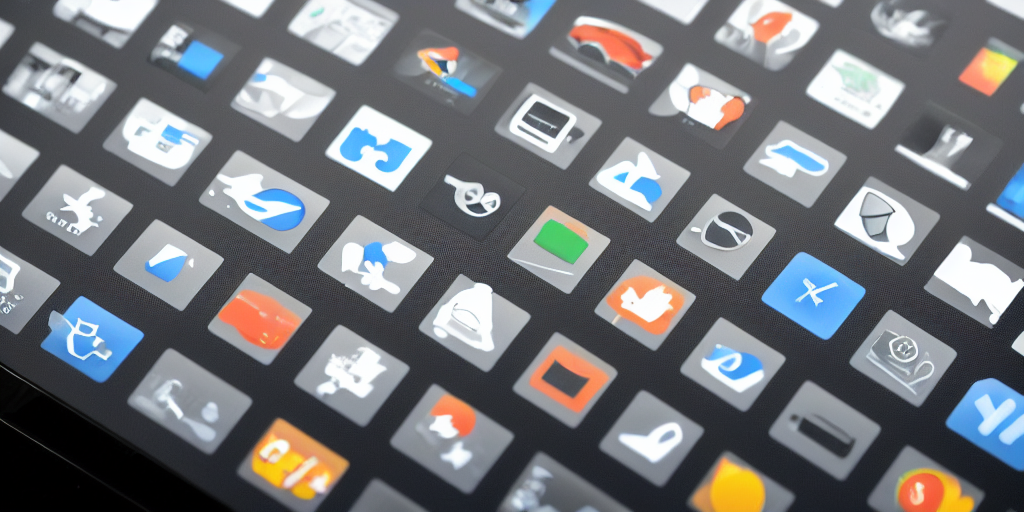 Two months after writing State of the Podcasts, where I talked about my go-to podcasts in 2018, this post is about the apps that find their home on my laptop’s dock. These apps are those I use most often and make me much more productive.

I switched from a Firefox/Opera combination to Chrome as my primary web browser when it was released in late 2008 because it was fast and secure. Today, I use Chrome because it’s still standards-compliant and I’m very deep into the Google ecosystem. Chrome isn’t the fastest browser out there anymore, but I can only switch to a new browser if it’s also made by Google (or another company I can rely upon for cloud storage, email, search, etc., or integrating with Google.)

One of the two major switches in 2018 was from Boxy, a Mac client for Inbox by Google, to Airmail 2. This change was part of a large overhaul of my entire email system, but that’s a story for another day. Airmail is fast and efficient, and lets me configure multiple inboxes, signatures, and most other things I need. I still use Inbox on my phone.

Franz is a native* client for multiple messaging apps. I think of it as a browser with perpetual tabs for apps I need running in the background. I have it configured with multiple Slack workspaces, Facebook Messenger, WhatsApp Web, Google Calendar, and Google Keep. Before Franz, I used similar all-in-one apps.

In 2017, I starting using Visual Studio Code from Microsoft instead of my long-time favorite Sublime Text as my go-to code editor. In the past, I’ve used everything from (then Macromedia) DreamWeaver to fully fledged IDEs, but I fell in love with the customization and extension ecosystem of VS Code. I use the theme Atom One Dark with the ligature typeface Fira Code.

iTerm2 is the terminal replacement I use, primarily because of its features like multiple panes, search, and better themes. Even simple tings like copy-and-paste are simpler in iTerm2 and it’s native to Mac (unlike other Electron-based terminals.)

Termius is the most recent addition to my dock. It’s a beautifully-designed SSH client which also lets me store keys and credentials. It’s far better than my previous attempt at SSH management---writing shell scripts and one-liner Slack notes.

Even though I switched to Sketch for UI design when I bought a Mac, Photoshop has been my favorite way to quickly create raster images since I started using the tool even before I turned 10. I like the classics like compression and export options and new features like Content Aware fill.

Sketch, in general, is how I design. I did a freelance app UI design project this year and extensively made use of Sketch. It has a vibrant ecosystem of plugins and an incredibly active community.

Postman is the best way of developing and sharing REST API endpoints. I use it in almost every project, because it’s simple yet powerful. It’s great for simple POST requests but also great to collaborate on collections of projects with hundreds of endpoints.

I started using Navicat in 2017 because it lets me use all major database management systems and connect to both local and remote servers. I use it for MySQL on localhost, Oswald Labs’ MariaDB in production, and PostgreSQL for new projects.

Again, in 2017, I started with physical computing as part of my curriculum in Creative Technology. Today, I use Arduino for everything from university projects to IoT products for clients. I don’t use the Arduino GUI (I have a setup in VS Code), but still need to go to the app to compile and upload (note to self: configure Arduino for VS Code).

Earlier this year, I moved from Apple Music to Spotify, primarily because Apple Music in India did not give me recommendations I was looking for. Spotify makes me great playlists, lets me download them, and I love features like crossfading and Genius.

1Password is my password manager and generator. I use it for all my online passwords (with the exception of Google and Facebook), credit cards, WiFi password, etc. It’s simple, and works with all my devices.