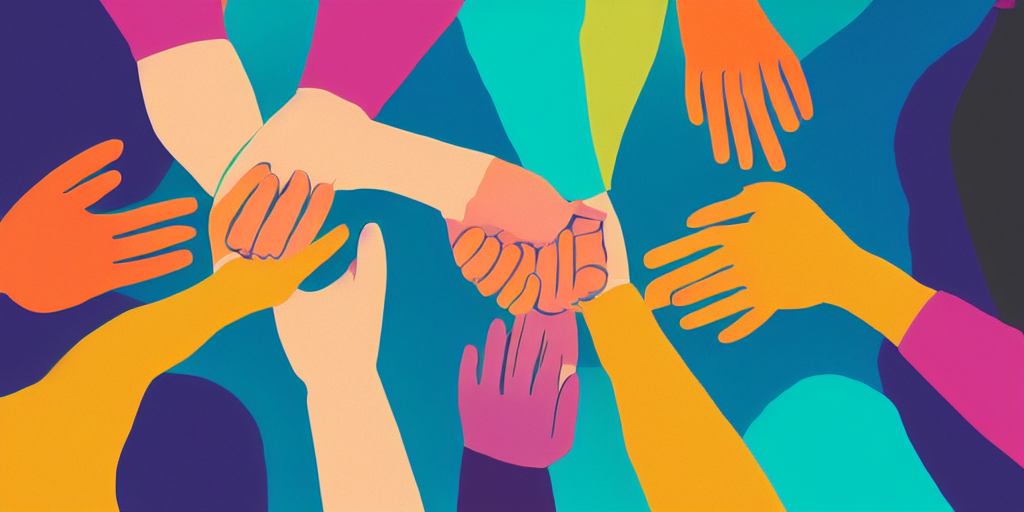 I turn 24 today and I wanted to take this opportunity to reflect on my themes from the past two years, and plan my theme for 2022.

The theme system was popularized by CGP Gray in the Cortex podcast with Myke Hurley of Relay FM. I’ve been using it for the past few years as alternate to New Year’s Resolutions. Resolutions are specific goals, e.g., “I will lose X kg by Y date” or “I will go to the gym X times every week”, which makes it very easy to fail.1 Themes, on the other hand, evolve to what you make of them. The idea is simple — an overarching theme acts as a North Star and guides you in making microdecisions. Your theme might be “Year of Health”, but what that meant to you when you started the year might be very different from where you end up, but that’s the point — themes are malleable. You might have started deadlifting, changed to core exercises, or switched to watching your diet — the theme remains the same, health. Whether you’re on major crossroads (e.g., “should I focus on mental health and quit my job?”) or whether you’re making a tiny decisions (e.g., “should I order take out or cook something?”), your theme pushes you in one or the other direction.

2020 was my Year of Long Term. I had just come back after living for a short while in the San Francisco Bay Area (after an exchange semester at Santa Clara University) and I knew that I’d be graduating from the University of Twente in 2020, so I had to decide where to focus my effort. I was almost certain that I didn’t want to move back to India immediately, but I wasn’t sure whether I want to get a job-job or work full-time on Oswald Labs. The one thing I knew for sure is that 2020 will determine what the rest of my 20s will be like, so it became the year where I say goodbye to myopic decisions and focus on the long term.

I ended up doing the exact opposite as planned; I moved back to India in March because of the uncertainty brought by the pandemic, finished my thesis which ended up being nominated for the Creative Technology Bachelor Award and received 9/10, and cofounded a new company. With this, Pabio became by first official full-time job, and a job I can very well imagine doing for the next decade.

My theme for 2021 was Year of Commitment. In a post-pandemic world, I decided to double down on long-term goals (work, health, and personal life), and after living in India for most of the year, I wanted to move back to the Netherlands — but not alone this time. In the last quarter of 2020, Sukriti and I started planning on moving to the Netherlands together, and applied to the master’s program at the University of Groningen so she can study while I work. And like I said, Pabio is my first “real” full-time job, which may be surprising because I worked on Oswald Labs for almost four years, but I was never doing only one thing at a time. From Q4 2017 to Q4 2019, I was working on building Oswald Labs while also doing consulting work, while also doing a full-time bachelor’s degree, while also being part of the honor’s program, while also participating in every startup event I could find — at some point, it adds up.

I’m not sure whether I should be surprised by the fact that if you focus on one thing at a time and work hard on it, you’ll see results. Looking back at 2021, it was truly a year of commitment for me — I worked hard, probably the hardest and most focused work I’ve ever been. I was lucky to be surrounded by others who showcased the same spirit of commitment, particularly my cofounder Carlo. We grew our team, became one of the first Swiss startups to be accepted to Y Combinator and raised over $3 million, and Sukriti and I grew up to become adults who live together. With all of this, I completely missed the health part of my theme and only in Q4 2021 I started working towards it; I went to the gym consistently, started calorie tracking, and lost over 10 kg. Here’s to hoping that I can keep this trajectory throughout 2022.

2022 will likely see a continued commitment to my work, health, and personal life, in my Year of Teamwork. This stems from some of the issues I’ve been facing lately with delegation. Reflecting on my calendar in the past few months, I see that I’ve already started spending significantly more time on code review and planning than actually writing code than I used to this time last year2, but it’s not nearly enough. I still spend the majority of my time as an individual contributor, which is scaling very poorly. I’ve been in a “move fast and break things mode” lately, and I need to slow down, introspect, and listen.

I want to delegate more and plan for further into the future. I also want to involve more stakeholders more early on and more frequently when making decision, both in my personal relationships and at Pabio.

Secondly, I want to do a better job at internalizing feedback; I’ve been told that I’m very receptive to it, but that’s where it stops — I don’t actually do a good enough job in implementing it.

Finally, like this past year, I want to continue to do the things I did right, but invest more in my support system. I want to continue improving my physical and mental health and keep working hard towards my goals, both short- and long-term, while finding more time for my friends and family.

Other themes I considered were Year of Focus and Year of Wellness. I’ve found myself working on Sundays or checking my phone during coding sprints3 and I want to do less at a time but with a greater focus, even if that means “harder vacationing”4, but I think the Year of Teamwork will help push me in the right direction with these goals as well.