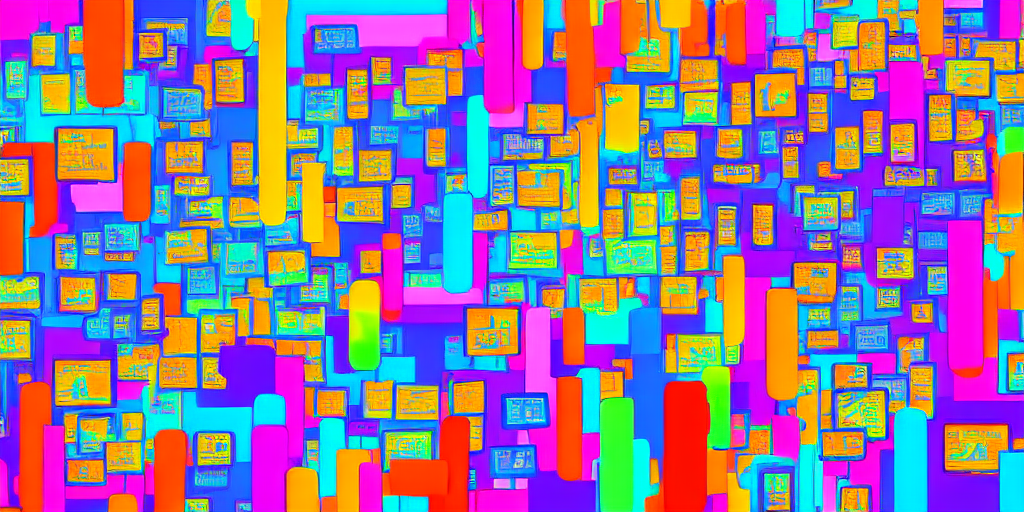 The ‘WWW’ subdomain is deprecated. There. I said it.

Let me put it this way — When you type google.com in your web browser, you get redirected to http://www.google.com, right? But is that necessary? Do we really need to prove our world-wide web presence by adding a WWW subdomain? I don’t think so.

Let us first recall the definition of WWW:

World Wide Web — n. Abbr. WWW — The complete set of documents residing on all Internet servers that use the HTTP protocol, accessible to users via a simple point-and-click system; n: a collection of internet sites that offer text and graphics and sound and animation resources through the hypertext transfer protocol

All web browsers assume HTTP by default. So, the app looks for the http:// in the requested URL and automatically connects to the HTTP server on port 80 (likewise FTP connects on port 21). Mail servers do not require your to email to example@mail.example.com, so why do so many servers use the WWW subdomain? Thus web servers should allow access to their pages through the main domain unless a particular subdomain is required, like maps.google.com.

I mean, a random user who just wants to view the new Taylor Swift video would just type in youtube.com and check out his Watch Later list, he really wouldn’t find the need to type in http://www.youtube.com/; it’s plain simply twelve characters extra. The WWW subdomain is a redundant and time consuming mean of communication. The internet, media, and society are all better off without it. Here’s what a website known as Yes WWW says:

Ever since the first traditional media ads began to appear with web addresses about twenty years back, people have been screwing them up. In about 1994, almost nobody knew what the http://www.pepsi.com/ meant at the bottom of that TV ad they telecasted. Those who did almost certainly had mixed feelings about it. Until 1994 commercial activity on the Internet had been prohibited; when this prohibition was lifted many people feared the inevitable commercialization of the net. In hindsight, they were right. Now commerce runs rampant. Overall, though, this isn’t a bad thing. Sure, there are banner ads and spam, but the Internet also brought us Linux and eBay.

The thing is, in 1996 almost everyone on the Internet knew how to type in a URL. Now, in 2013, almost no one knows. They guess, and the browser makes its best attempt to find what the user had intended. Back then, virtually everyone dutifully typed http://www.pepsi.com/ into Mosaic or Netscape to see just what it was that Pepsi had put online. These days, many people will just type in www.pepsi.com or even pepsi.com or, believe it or not, just pepsi.

More people than you realize will take a URL, go to their favorite search engine, and type the URL into the search engine’s search field, never realizing they can actually edit the contents of the address bar above, or perhaps not even noticing it. I’ve even seen a few pathological cases where, given a URL, they will type www.google.com or another search engine into the address bar, and then type the URL they actually want to go to into Google’s search field!

I paint this bleak picture primarily for the benefit of Internet veterans who have been around the block a few times and actually understand a fairly good deal about how the technology underlying the Internet works, and who don’t deal with “normal” users on a regular basis. If my description of “normal” users above surprised, shocked or disappointed you, you’re the target audience.

What does all this have to do with WWW in URLs?

Remember that some people always use it, some don’t, and some only use it if it was in the URL they were given. So, would it be more practical for people to be forced with the WWW subdomain, or just lose it completely?

Get real. Lose it.