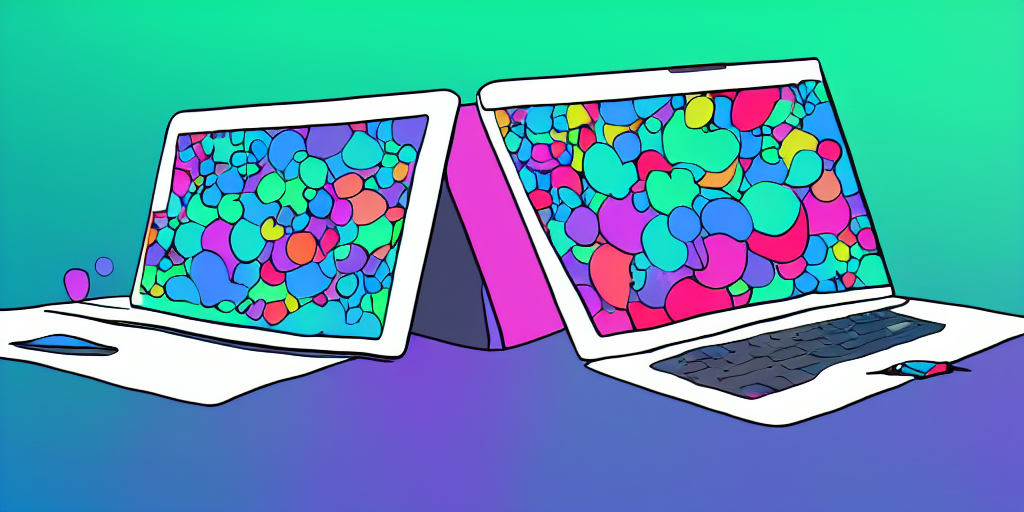 There were only two companies in this world that I truly adored for their great products—Apple and Google. I was also always a fan of the innovations at Microsoft, but they never really rocked my world. Until now.

When the iOS 5 came out, I was honestly mesmerized. It was the best, made even better, and I’m still a huge fan of Scott Forstall (I was rather unhappy when Apple let him go, but I believe Tim Cook made an informed decision.) Google, not unlike Apple, didn’t fail to thrill me almost each time either—I remember how thrilled I was when I said “Okay, Google Now” the first time.

However, Microsoft usually made something really cool, but forgot to focus on something more far important than their products—people.

Recently, I’ve been working with an amazing company called Unifiers. Their motto is “People and ideas, for a beautiful world.” That’s the most apt vision I could find for a company like Microsoft, which is constantly worrying about users and interfaces. That’s not how you make great products. Great products are made when you make admirable stories. Stories of, to quote Daniel Eden, “people, not users.” When you actually give people what they need, that’s where you start to make a great product.

The Need for a Tablet

When the iPad was introduced in 2010, Steve Jobs did so with a promise—that it would be better than the mobile phone and the laptop at performing certain key tasks. Unless it is, there is no need for a third category of devices to exist. The key tasks of an everyday user being:

So, let’s just consider the usual tablet suspect—the iPad. Is it better than the mobile phone and the laptop at performing all of the above tasks?

Do you still think a tablet is essential or can replace your phone and laptop? Of course not.

So why can’t we create a device the people actually need? One single device that can act as a mobile phone, a tablet, and a laptop, or at least two of those devices. There have been attempts to make a phablet, but we all know how that worked out for us.

Now we need a single device that’s as good as a laptop at organizing files, listening to music and watching films, as good as a tablet for browsing the web and checking mail, and as good as a mobile phone to make calls and communicate with your friends and family.

As it turns out, we haven’t been able to make such a device so far.

This is as far as we’ve got: Microsoft Surface Pro 3: The tablet that can replace your laptop.