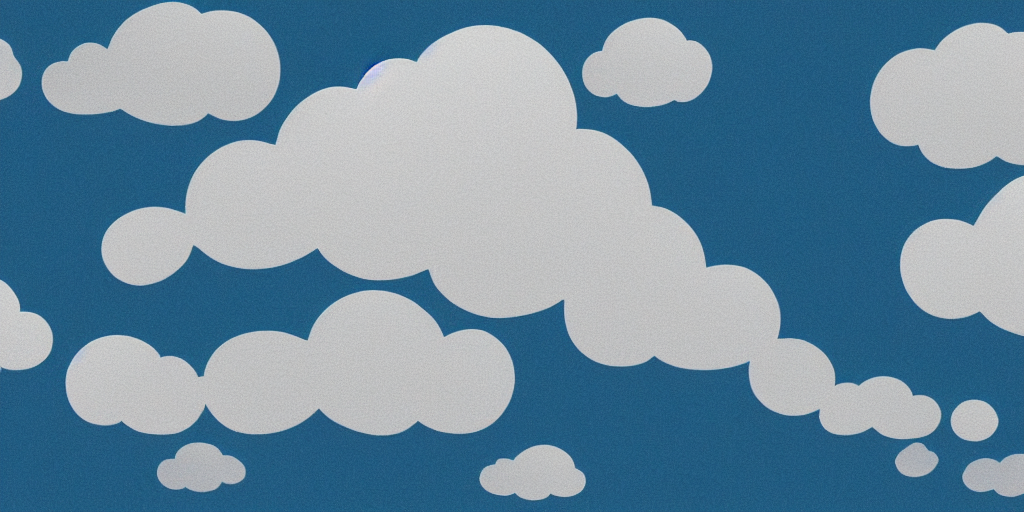 I think Twitter should have a concept of sub-accounts. It’s not smart to create a Twitter account for every small project, but it’s often a necessity for support or a social media presence. In my case, I have a Twitter account, and so does Oswald Labs (which makes complete sense since it’s a company and I’m just a small part of it).

However, I also have several other projects, like Made with Love in India, a platform to showcase Indian-made startups, which has its own Twitter account. However, I can’t keep scaling this for every new project (I refrain from saying “startup”, but what I mean is “super-early startup idea which still needs some social media presence”).

I as an individual don’t have to create a separate Twitter account for every single consumer-driven product, service, or open-source project. Larger companies can have subaccounts for categories (e.g., @Samsung/support instead of @SamsungSupport, and @Facebook/design instead of @facebookdesign).